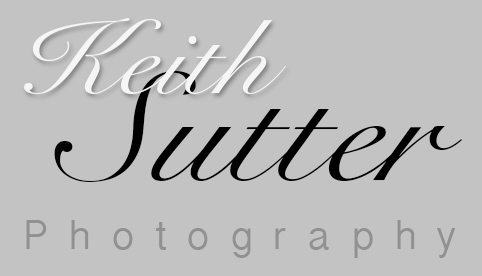 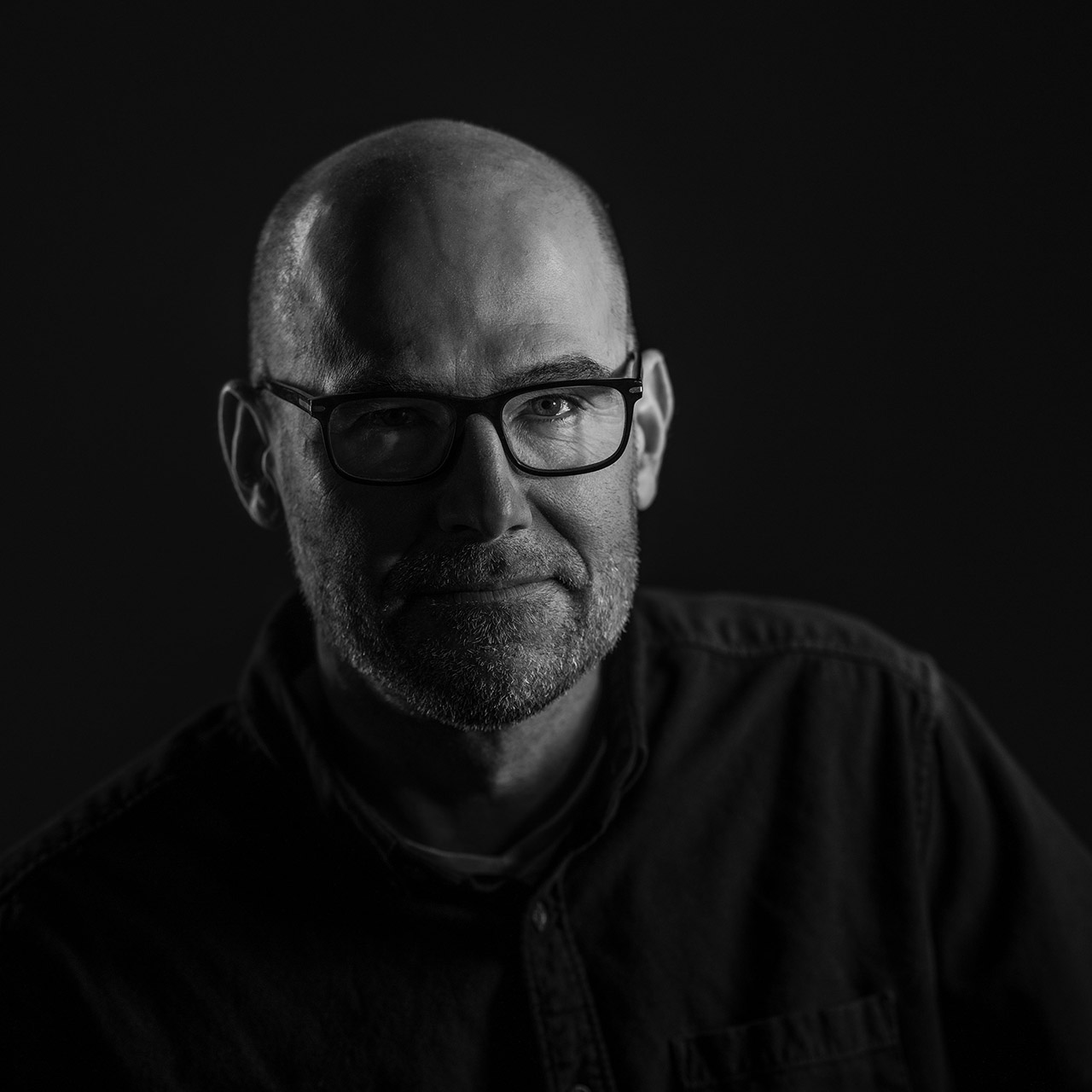 Halfway through his studies at UC Berkeley, Keith Sutter walked away from his soccer scholarship to study photography. Thirty-two years later he still doesn’t regret it, although he really misses the beautiful game. His photography career has taken him to places he never dreamt of. He’s traveled 780 miles on foot in central Asia as the official photographer of the Royal Geographical Society's Taklamakan Desert Crossing expedition. He has stood atop a nuclear reactor and photographed the eerie, blue glow produced by Cherenkov radiation (no wonder he’s bald). He has climbed to the top of volcanoes in Baja California for National Geographic and has been commissioned to create a powerful portrait of a 20 week, extreme preemie baby for a national ad campaign. As a finalist in the Million Dollar Moment photo contest, Keith's been a guest on CBS' Early Show with Bryant Gumbel (and managed to not embarass himself despite having the stomach flu). In between adventures, he has photographed annual reports, cook books, billboard ad campaigns, and product catalogs. Keith has received numerous awards, including the prestigious Captain John Noel Award for mountain photography.

Keith's clients include Intel, Costco, The North Face, Patagonia, Lennar Homes, UC Davis Health Systems, Christopher Knight Home, and the Santa Clara University School of Law. His depth of experience and professional yet casual, demeanor fosters long term relationships. Clients become friends. His client’s image databases have grown extensively over the years and he maintains them online for easy access and utilization. In his free time, Keith travels extensively with his wife and two sons. To keep his creativity fresh, he often takes dancers into magnificent natural landscapes to produce an inspirational series of fine art prints. To see the personal photographic work that Keith pursues please visit www.keithsutter.com. 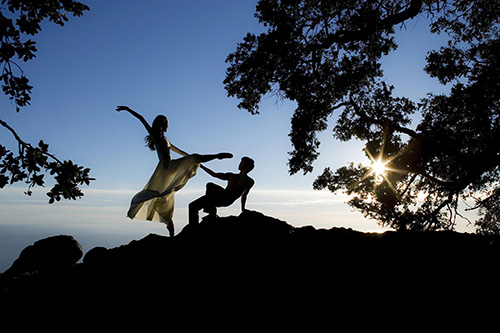